Back to Blog Posts
Prev Next

Hidden Bank Fees to Look Out For 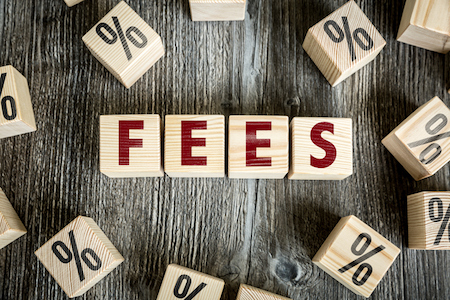 Fees can eat away at your money if you don’t keep on top of your banks enforced regulations. U.S. consumers paid $15 billion in overdraft fees in 2016, according to the Consumer Financial Protection Bureau. Here are a few bank fees you can look out for:

Overdraft Fees
These are often charged in response to bounced checks or a debit charge when the customer doesn’t have enough money in their account to cover a transaction. The average amount consumers overdraft by is about $24, according to the CFPB. But most banks charge about $34 in fees for each overdraft.

To avoid these fees, don’t sign an opt-in form from your bank, which allows it to cover a transaction that you don’t have enough money for in your account. The CFPB is trying to change the consent forms for overdraft service to make the fees more clear to customers.

Overdraft fees on checks and online bill payments will remain on the updated form, but consumers can opt out of receiving overdraft protection for debit cards and ATM usage.

Overdraft Transfer Fees
This related fee can be charged to automatically transfer funds from another account to your checking account to prevent a check from bouncing.

ATM Non-Network Usage Fee
If you can’t find your bank’s ATM, or at least an ATM in your bank’s network, then you could be charged around $2 to $3 per ATM transaction. Some ATM operators also charge a fee of up to $10.

Avoid this by staying in network or getting cash when you pay with a debit card somewhere.

Paper Statement Fee
For $1 to $5, some banks charge customers to mail them a monthly statement. It sounds crazy, but it happens.

To avoid it, opt out of getting a paper statement mailed to your home and view them online for free. Upgrading to a different bank account may allow the fee to be waived.

Excess Activity Fee
Federal rules limit certain withdrawals and transfers from savings accounts to six per month. Exceeding that could result in a fee of $5 to $20 per transaction.

Avoid it by making savings account transactions in person at your bank or an ATM. Those aren’t limited by the regulations. 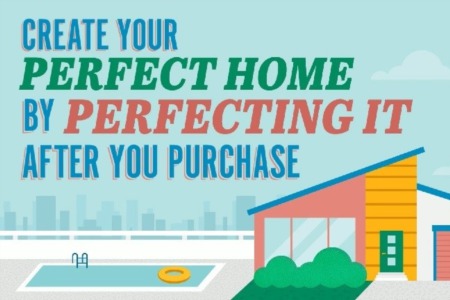 Create Your Perfect Home by Perfecting It After You Purchase

Create Your Perfect Home by Perfecting It After You Purchase To show buyers they can have the home they want without waiting for the perfect home to ...Read More 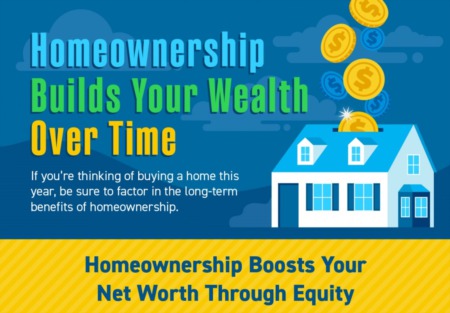 Homeownership Builds Your Wealth over Time [INFOGRAPHIC]  Some Highlights If you’re thinking of buying a home this year, ...Read More 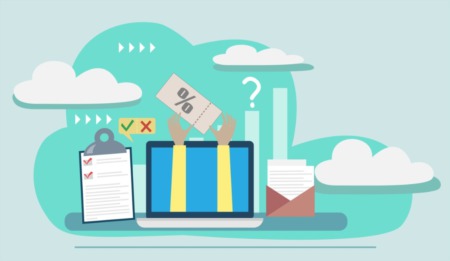 What Is a 'Subject-To' Sale?

What Is a 'Subject-To' Sale? Ordinarily, when a homeowner sells a property, any outstanding mortgage balance gets paid off. If the buyer needs a ...Read More

Contact Us
Questions? We're Here to Help
Recently From Our Blog 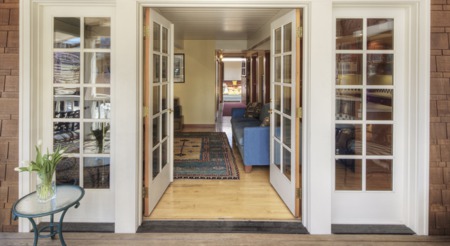 Experts Forecast a Turnaround in the Housing Market in 2023

Create Your Perfect Home by Perfecting It After You Purchase