Back to Blog Posts
Prev Next

How Lightning Can Damage Your House 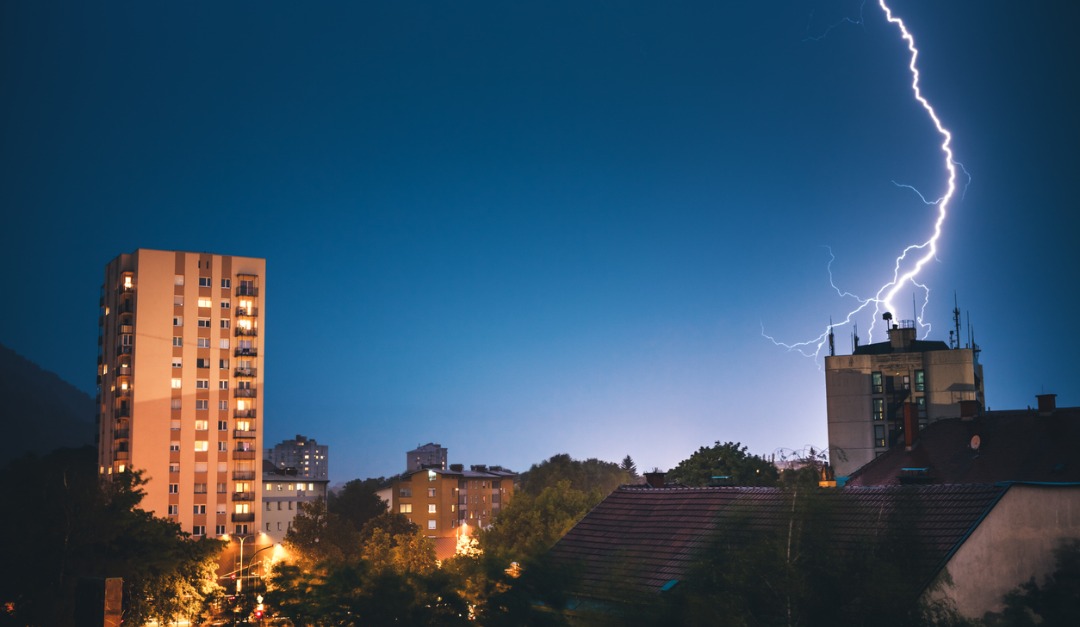 How Lightning Can Damage Your House

Lightning strikes can wreak havoc and cause thousands of dollars in property damage. Many people don’t realize that lightning doesn’t have to strike a house directly to cause damage.

How Lightning Can Reach Your House

Lightning sometimes strikes a house directly, but often it strikes another place, then the current travels to the house. Lightning can pass through metal objects, such as pipes, windows, and gutters. After it enters a building, the current can travel through pipes and electrical wires.

Lightning can take several routes as it travels from the air to the ground. It will frequently jump from one path to another and branch out to follow several paths at once.

Lightning Can Cause a Fire

Often, lightning starts a fire in the roof or attic, and the fire consumes wood and other flammable materials, melts electrical wiring, and causes damage in other parts of the house. A homeowner may not immediately realize that a fire is burning inside the walls.

Lightning Can Damage or Destroy Electronics and Appliances

Lightning that reaches electrical wires can cause a power surge that can damage or destroy both electrical lines and devices that receive power from them, such as TVs, laptops, and appliances. Plugging electronic devices into surge protectors can protect electronics if there is a small power surge.

Thunder Is Also a Threat

When heated air around lightning expands quickly, it creates thunder. Shockwaves from thunder can damage brick, concrete, and stone, especially in chimneys. Shockwaves can also crack a house’s foundation, break glass, and launch shrapnel into the air.

If Your Home Gets Struck by Lightning, Have It Inspected

If lightning strikes your house, contact the fire department immediately. Even if you don’t see any flames, there may be a fire inside the walls. If so, firefighters will be able to detect it. You should also have a contractor and an electrician inspect your house as soon as possible to identify any damage caused by the lightning strike.

Your homeowners insurance policy should cover the cost of repairs associated with lightning damage. Contact your insurance company or agent promptly to file a claim. 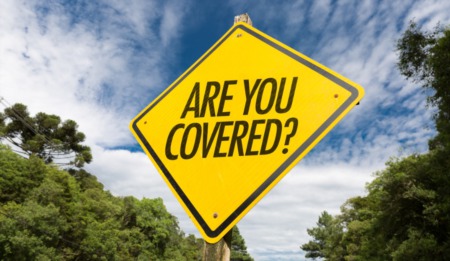 Do You Need Catastrophe Insurance?

Do You Need Catastrophe Insurance? A standard homeowners insurance policy covers many types of perils, but it doesn’t cover everything. ...Read More 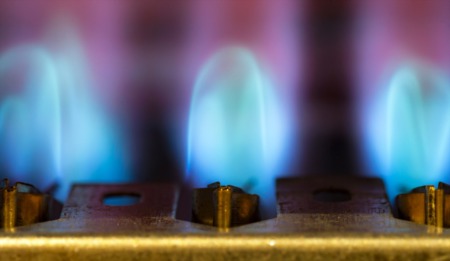 Will Your Homeowners Insurance Policy Pay to Replace Your Furnace?

Will Your Homeowners Insurance Policy Pay to Replace Your Furnace? Having the furnace fail during the winter can be a nightmare, and replacing ...Read More

Contact Us
Questions? We're Here to Help
Recently From Our Blog 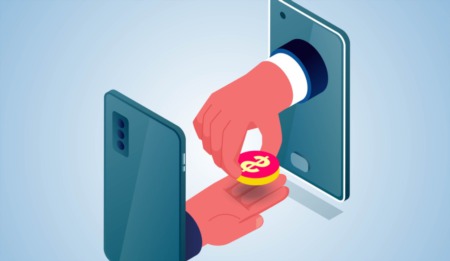 What Is a Transfer of Physical Assets?

Do You Need Catastrophe Insurance?